Complying with the extensive IHM laws and regulations is quite a task within the maritime world. But safety always comes first. That is why Danser van Gent Shipping started looking for a party for the mandatory IHM inspections and it is nice to be able to rely on a familiar face.

Danser van Gent Shipping is what you would call a real family business. It started around 1800 with the first ship, and now, no less than 220 years later, the eleventh generation is at the helm. Captain and owner Hendrik Jan Danser proudly says: 'We were brought up sailing. Never because we had to, we do it as a hobby. My father built up the company years ago, and now it is up to us - his five children - to continue it. Very special.

With six vessels in operation, they only transport dry cargo, and that can be anything. Danser: "We transport anything that is not fluid. Paper, corn, you name it. And every year a large project comes along.  For example, a few years back we brought a Dutch bridge to Sint Maarten.' 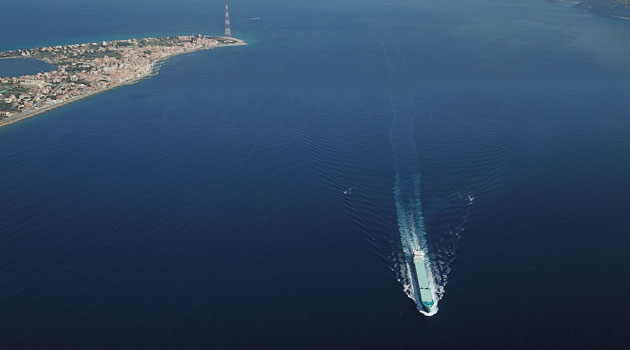 To ensure the safety of the crew, it is important to be aware of hazardous materials on board. In addition, more and more ports around the world are requiring an IHM report before docking. Danser: "We were looking for a party that could carry out the inspections for us. We immediately spoke to Jos Geene of SGS, who used to sail for our family. The contact was old and familiar, just right. And the price was also competitive, the choice was easily made.’

Inspections according to time plan

Within the fleet of Danser van Gent all six vessels were inspected, says Jos Geene, Account Manager, at SGS: 'For Danser it was an advantage that we are flexible. We made a time plan for them and decided in consultation to do all inspections in the ports of Rotterdam, Antwerp and Ghent. But if that doesn't work out, we'll do it outside.'

‘Then, once the inspections are underway, you hope not to come across any crazy things,' says Danser. ‘Our vessels are all relatively new, the oldest is only twelve years old. It was a bit of a fuss when asbestos was found on one ship. Fortunately we were on the same wavelength with SGS, we solved it in consultation and still got the certification.’

Thinking along and flexibility

Danser continued: ‘The laws and regulations are quite strict, we have to comply with more and more things. That costs a pretty penny, so it's nice to have the other side think along with us. In addition, we cannot always tell where we are in advance, but if we call where we are, SGS will come. That flexibility was really outstanding.’

A safe and healthy environment is essential for a productive, compliant maritime… 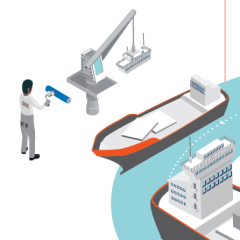 Manually sorting out the stacks of paperwork per vessel, continuously communicating… 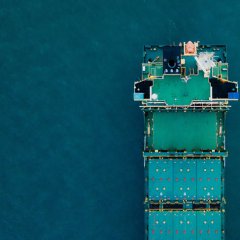 Onboard health and safety is coming under increased scrutiny from national, European… 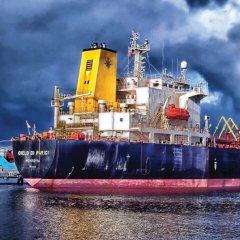 Back to our References